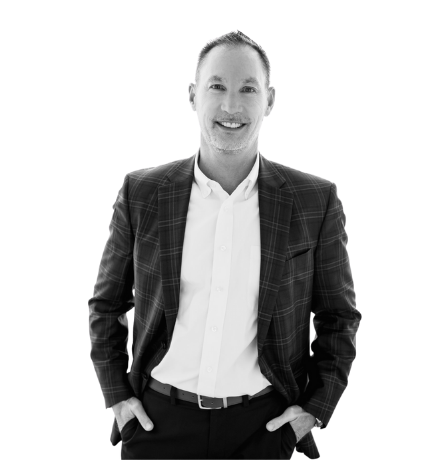 Back to Team
Senior Vice President, Chief Regulatory Officer
Mike has served as our Senior Vice President and Chief Regulatory Officer since 2010. Mike joined us in 2005 as Chief Financial Officer after serving over 14 years with the FDIC. He later transitioned to the position of Chief Credit Officer in 2007 and served in that position until being appointed as Chief Regulatory Officer in 2010. Mike graduated from Midwestern State University in Texas with a Bachelor's degree in Business Administration with a concentration in Economics. Mike graduated with honors from the Pacific Coast Bankers Graduate School of Banking in Seattle, Washington. Mike serves on the Boards of Directors of the Sacramento Asian Pacific Chamber of Commerce and the Sacramento Regional Conservation Corp.

Five Star Bank supports and believes in being engaged community champions and stewards. As a Director on the Boards of the Sacramento Asian Pacific Chamber of Commerce, and the Sacramento Regional Conservation Corp., I know I'm supporting economic development and the underserved and under-represented who need us most.
Mike Lee
916.640.1503

Read More About Our Accessibility Statement